Acute prostatitis is an infectious and inflammatory disease that covers the tissues of the prostate, causing extensive swelling and the appearance of purulent foci. The disease can manifest itself in different ways, depending on the stage of its development. Therefore, an integrated approach is needed for its accurate diagnosis. The treatment of acute prostatitis is most often based on medication and physical therapy techniques. 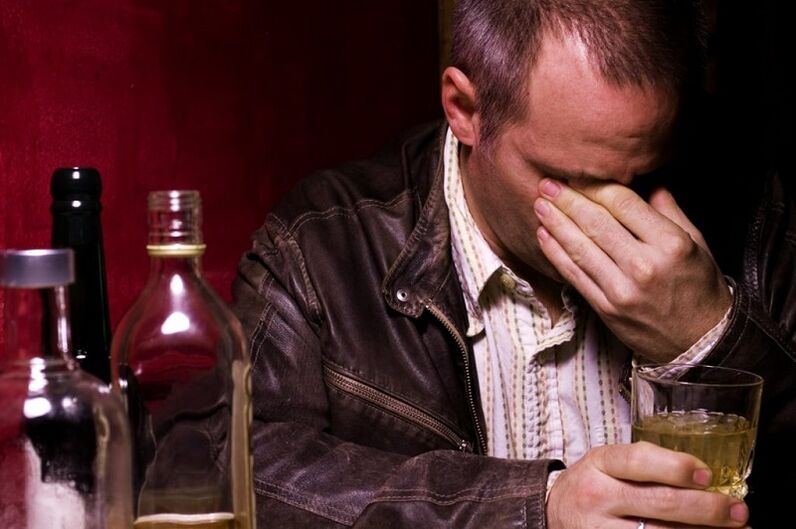 Alcoholism can cause acute prostatitis.

The disease most often develops in men over 30 years of age. In most cases, the disease develops due to the negative impact of pathogenic microflora on the male body. Therefore, acute prostatitis in men can be triggered by the activity of the following microorganisms:

Most of the above microorganisms are constantly in the human body, while no inflammation is observed. If these bacteria enter the tissues of the prostate, the process of their active reproduction will begin, resulting in the development of severe inflammation in the prostate.

Penetration of bacteria into the genitourinary system can occur during unprotected sexual intercourse. Therefore, it is very important that people who do not have regular sex partners use condoms.

Inflammation can also be of a non-infectious nature, developing for the following reasons:

The above factors create fertile ground for the stagnation of prostate secretion. At the same time, stagnant blood processes are observed in vessels located in the vicinity of the organ.

With a significant accumulation of secretions from the prostate, a favorable environment for the reproduction of the pathogenic microflora is created. As a result, the development of the inflammatory process occurs. The latter is capable of causing a series of complications, such as:

Important!In the context of acute prostatitis, most men develop potency problems and there is a risk of infertility.

Thus, in the group at risk for the development of this disease there are people who: 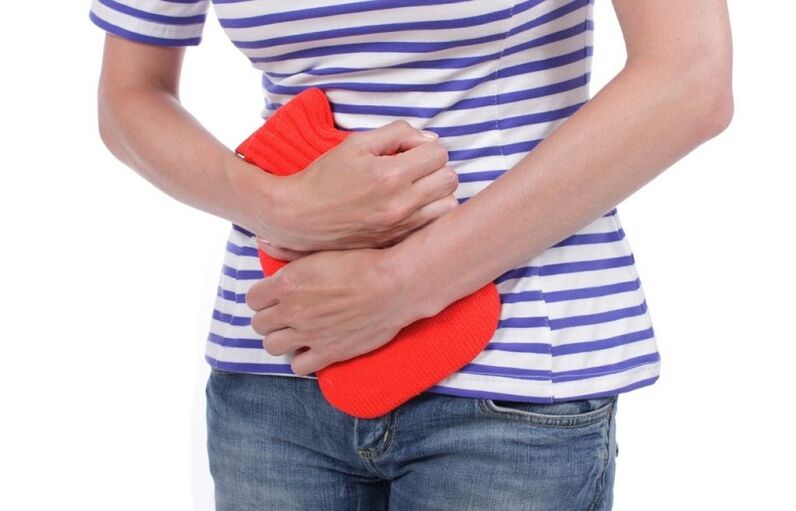 For any symptoms of prostate discomfort, you should go to the hospital immediately.

In modern medicine there are three main stages of the disease. Let's consider them in more detail:

In the early stage of development of this disease, a subacute stage is usually distinguished. It is characterized by weak signal severity, which is explained by the low activity of pathogens. The disease can remain at this stage for a long time if the patient's body has good resistance. At the same time, it is very difficult to diagnose the disease in the subacute phase, which is why most patients do not receive timely treatment.

Each of the forms of this disease is characterized by its own symptoms. Therefore, you must consider them separately. 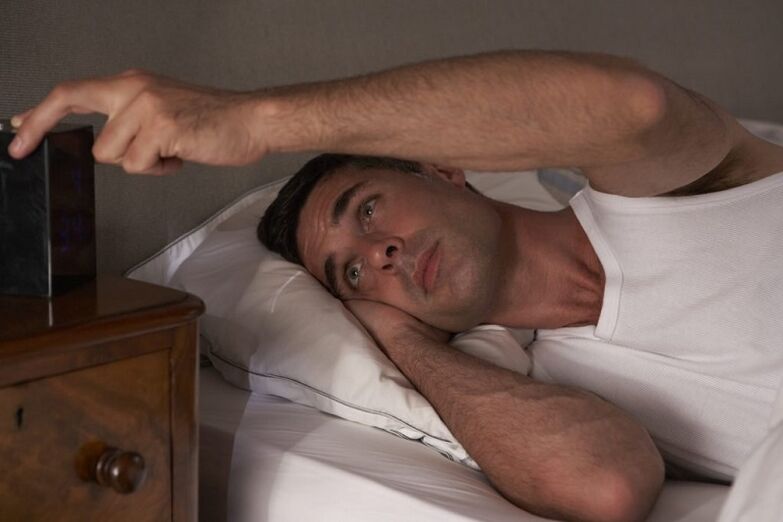 This form of the disease is characterized by frequent urges to walk out of little necessity.

If the infection has reached the excretory ducts, this stage of the disease develops. But, although the inflammatory process does not go beyond the mucous membrane, the prostate increases in size and swells. In this case, the urethra is compressed.

The symptoms of acute prostatitis at this stage are mild:

In some cases, the catarrhal form occurs without severe hyperthermia.

Symptoms of the disease may disappear on their own after a few weeks of development. And most patients, in this case, do not go to the doctor. However, this is fraught with the disease's transition to a chronic state. As long as treatment for acute prostatitis is started in a timely manner, the disease regresses after 10 days.

If the catarrhal stage is not treated, the disease develops further, affecting individual lobes of the organ. In this case, pronounced symptoms appear:

As this stage is characterized by a purulent lesion of the prostate, strands of pus can be seen in the patient's urine. As long as the therapy is carried out in a timely manner, the complete cure of the disease in this phase occurs in less than two weeks after the beginning of the procedures.

It is also called fuzzy. As the inflammatory process covers the entire organ, the following symptoms occur:

To make a definitive diagnosis, several different studies will be needed.

This disease is diagnosed by an expert urologist who conducts a comprehensive study involving the following types of procedures:

During the initial examination of the patient, the specialist palpates the gland. This must be done very carefully, avoiding massage movements and strong pressure. Otherwise, you can cause the patient significant discomfort.

The main diagnostic method is the study of the prostate, performed by inserting a probe into the rectum. This procedure allows experts to obtain the following data:

As a rule, on palpation of the prostate, the secret of this organ is highlighted. Its analysis allows you to accurately determine the presence of an inflammatory process. During the research, the number of leukocytes, amyloid bodies and other components is checked.

The nature and severity of dysuric disorders in the acute course of the disease are assessed using uroflowmetry.

Ultrasonography of the prostate with moderate pain syndrome can be performed transrectally and, in the case of severe pain reaction, transabdominal. Ecoscopically, the shape, size of the gland, the presence of focal or diffuse changes is evaluated, and the stage of the acute inflammatory process is established.

When planning a surgical operation for destructive forms of acute prostatitis, it is advisable to perform an MRI of the pelvic region.

The main method of treating acute prostatitis is etiotropic therapy. It is based on the timely indication of antimicrobial drugs for the patient, which will prevent the development of pathogenic microflora in Organs pelvic organs. In addition to medication, folk remedies and physical therapy procedures are prescribed to the patient. A balanced diet plays a significant role in the treatment of acute prostatitis.

Treatment of acute prostatitis should involve eliminating the infection that caused the inflammation. Furthermore, the task of therapy is to eliminate stagnation and normalize the blood circulation process.

In most cases, outpatient treatment is used for patients with acute prostatitis. If the patient has a parenchymal form of the disease, he will be subject to hospitalization.

Therapy for acute infectious prostatitis involves mandatory antibiotic intake. In this case, the duration of treatment is determined by a specialist, as well as the medications used.

The former are considered the most effective. For this reason, they are most often used in the treatment of acute prostatitis.

Although antibiotics are the mainstay of treatment, they are not the only medications used for acute prostatitis. In particular, patients are prescribed antihistamines and gut-friendly bacteria.

At all stages of the treatment of acute prostatitis, it is very important to stimulate the immune system. For this reason, immunostimulant drugs are prescribed to patients.

In addition to the above agents, interferons are used to treat acute prostatitis. It is possible to take these medications in pill form and through intramuscular injections. The last option is considered preferable.

Under the condition of correctly selected drug treatment for acute prostatitis, the severity of symptoms of this disease is significantly reduced. To consolidate the results obtained, the following physical therapy techniques are used: 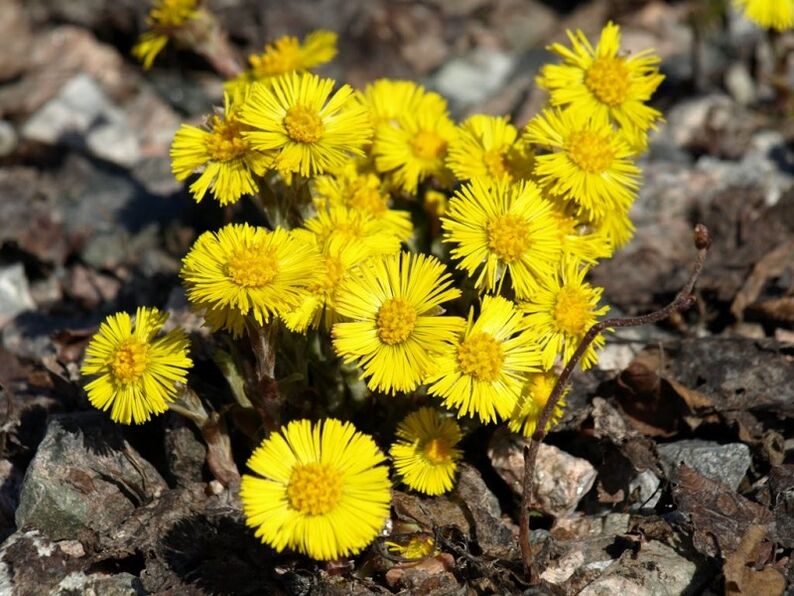 Many experts argue that curing acute prostatitis using traditional medicine alone is impossible. Furthermore, this self-medication can greatly aggravate the disease, leading to a series of complications. In this case, folkloric recipes can only be used as a complement to official medicines. Also, many pharmaceutical drugs are made from various plants.

As a rule, in an acute form of prostatitis, patients receive multiple infusions and decoctions. They must be taken orally or used to obtain a healing solution while bathing. The most effective in this case are the following plants:

The key to curing acute prostatitis is a balanced diet. The inclusion of certain products in the patient's weekly menu is based on the severity of their illness. However, regardless of the stage of the disease, the following foods should be excluded from the diet for a while: 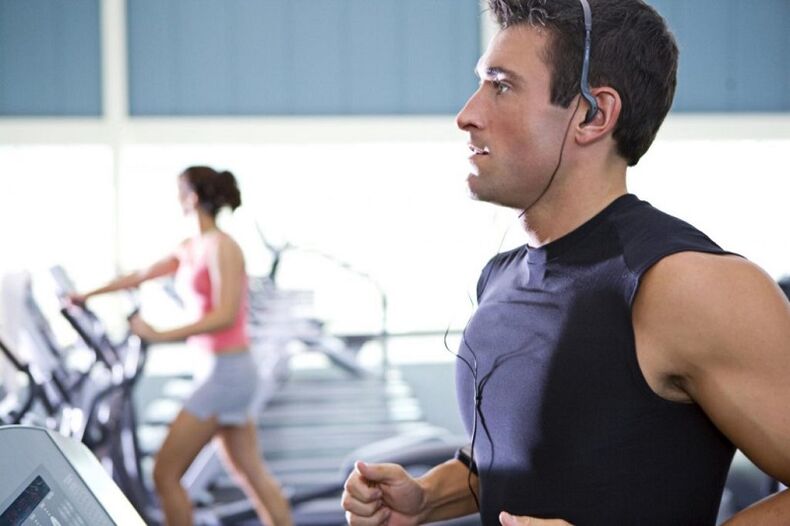 Prevention of acute prostatitis involves timely elimination of the inflammatory process. For this, it is necessary to treat bacterial, fungal and viral diseases in time. At the same time, any medical manipulations associated with endourethral or endovesical examinations must be performed in accordance with the appropriate aseptic rules.

Effective prevention of acute prostatitis is based on the following principles:

Periodic prostate massage can be an excellent prevention of various urological diseases.

If you notice the first signs of prostatitis, you shouldn't hesitate - you need to see a specialist as soon as possible. This will help to cure the disease more quickly and avoid a host of negative consequences.